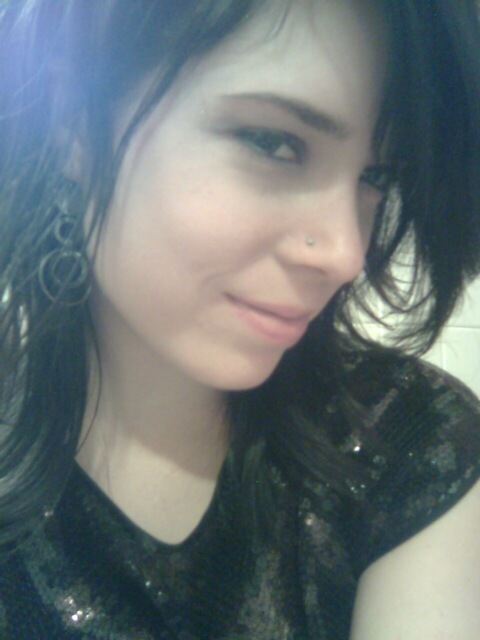 Say it’s in her blood, her lineage, her fate. Sasha Maynard has been around music before she was even conceived. Having a famous uncle who is best known for his deep-hearted and soul biting blues records and born to two musically-talented parents that started their own band back in the early 80’s, her mother being the lead singer and father the drummer, Sasha has never been without a day of music within her family either playing in her mind or in the open.

As a toddler she would spend her days sitting in front of her grandparent’s television watching country music videos singing and dancing with the beats. As a child she became obsessed with orchestrated music after watching Fantasia “one-hundred and three times and counting” as well as listening to public radio. Always being inclined to write music from her mother, Sasha built up quite an extensive array of lyrics, poetry and art. When she was eight, she finally begged her parents for violin lessons and took up singing lessons. When Sasha was ten her parents got satellite television where she found her love of techno music. Quickly relying on its ever introducing tracks to her knowledge she soon discovered djing talents. It was during that time that she thought up the idea to become a DJ.

As time progressed Sasha spent whatever allowance that was obtained on cd’s and tapes of her favorite artists - listening, learning and loving it all the while the thought to become a DJ laid in the back of her mind. After moving to Texas when her parents divorced is where the true roots sprung inside once she was introduced to raves and the magic of trance and electronic music from the underground. It was here that the final decision to become a DJ flourished from the back of her mind to a “constant itching of the brain”. Today Sasha is breaking ground as a new-comer to the family of dj world and is on the verge of expanding her talents outside her comfort zone. Her motto “I live for pulsive, mind-altering, pounding, in your face, psychedelic tunes.”