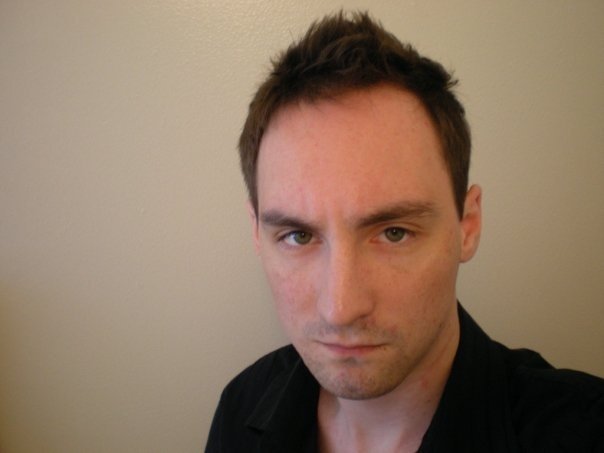 Stormy Rayner is known for his uncompromising style and mixture of Progressive, Psy-Trance & Techno. His sound is deep, dark and techy. His journey started in 2003, when he teamed up with Solid Grooves Records in San Jose, which had served the Bay Area's Electronic Music scene. With seven years of experience, he has played various clubs and underground events in Northern California. His mixes have been featured on the likes of Lush.Fm (Leicester UK), http://www.Tracklists.ca (Canada), and KSCU 103.3FM The Underground Sound at http://www.kscu.org (San Jose).

As of 2010, Stormy's show Static Senses airs on Pure.Fm and features the best in Underground Dance Music, with exclusive Guest Mixes by some of the top up and coming artists in the industry Artists such as Jonathan Allyn, Kaeno, Reaky, Rydel, Sideform plus many more have been featured. You can catch Static Senses on the 4th Sunday of every month 12PM-PST / 9PM-CET on Pure.fm's Dance Channel.

As a Producer of four years Stormy's sound is more flexible, with productions consisting of Trance and Techno. But it always has the deep and dark atmosphere that his DJ sets are so familiar, a slew of his releases are due out 2011. And First Remix of 2011 is out soon on Journees Music - http://www.journees.com/