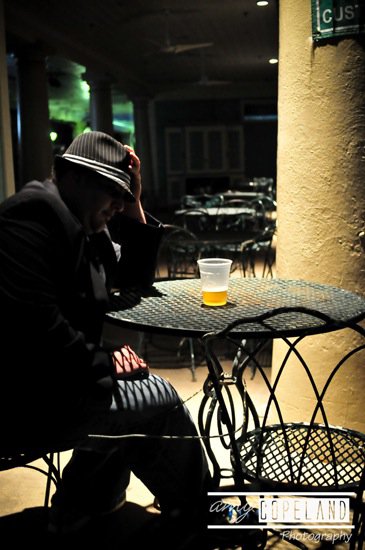 PhatChad has been rocking crowds all over the Gulf Coast since 1999. Locking down his first residency at The Renaissance Night Club in Lafayette, LA; he later held residency with The Loft in Shreveport, LA and had the honor as well as privilege of DJing several years at the legendary State Palace Theatre. PhatChad has performed and made a mark for his unique sounds and high energy sets through out Louisiana, Mississippi, and Alabama. He has also showcased his work while performing at Winter Music Conference in Miami of 2008. Performing alongside such names as Jackal & Hyde, Jon Bishop, Bryan Cox, Terry Mullen, Burufunk, Monk, Meat Katie, DJ Icey as well as Charles Feelgood, just to name a few.

His unique talent goes well beyond blowing the roof off the clubs; he's also an amazing up in coming producer who works daily in the studio, producing quality tracks with the freshest and hottest sounds for such labels as Journees Music and through artist management agencies like Subculture Agency. With his first original track being released on Beatport, March of 2009, he continues to rock out in the studio and is already gearing up for another release along side Vicious Vic, DJ Liquid and South American celebrated talent GunJack. Doing what he's best at and what he loves most, respect as well as recognition only continues to grow along with demand for his name.

Chad is also a founding member of the music duo, NuGuise. 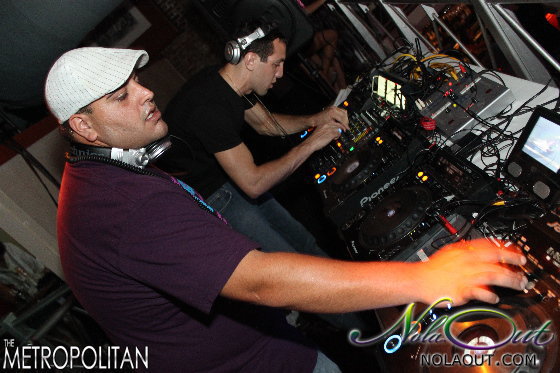