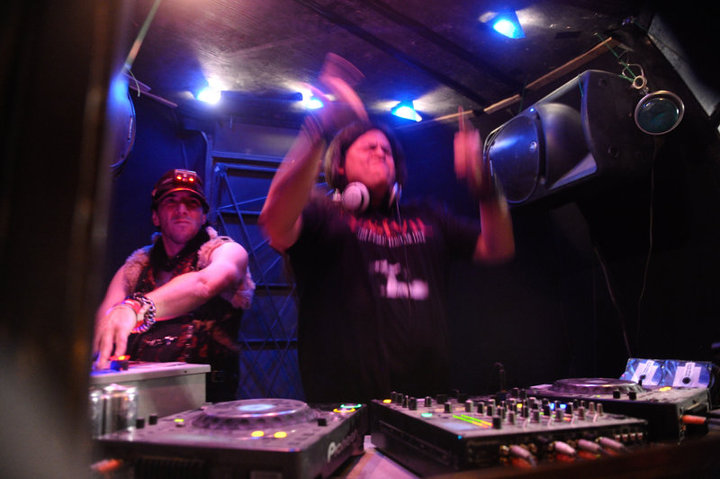 The TekFreaks are an electro and tech-house dance music duo based out of San Francisco. The group was formed in early 2009 by DJs and producers Cosmic Selector and Jeff Tasich. They began performing together alongside top international superstars at the legendary Opulent Temple events where they have been core members and resident DJs for several years, thrilling crowds with their signature old-school rock-metal electro tech funk sound. Now the duo is blowing it up with their slamming remixes and original tracks, known for their dirty synth sounds, kicking baselines and pumping production style!